Robert is a divorcee but he has a partner with whom he has a son.

Back in Poland, Robert graduated from the technical college. After the college, he continued his education at a private university, where he studied psychology. After two years he had to suspend his studies due to financial struggles and began working as a supervisor at the building site. Later he worked in a car factory in cadres. After he was made redundant, Robert decided to try his luck in the UK, where he arrived in 2005 in order to find a job.

At first, he found it very hard to secure employment. Then, after a few weeks he found cash-in-hand job as a builder. Then, for three years he worked as a driver, also cash-in-hand. Even back then, Robert already had a problem with abusing alcohol, that was the reason why he kept losing jobs.

In 2010 he became homeless for the first time. He lost yet another job and that time also his accommodation. Sometimes he would stay with his friends for a few consecutive nights. His alcohol dependency got worse and he lost all documents when sleeping rough.
Towards the end of 2012 he managed to find a new job. Robert wanted to settle down and end his life in the streets. He decided to bring over from Poland his partner with their son. Unfortunately, his plan failed, because he was drinking, yet again he lost his job and he had to send the family back to Poland. He decided to stay in London and try to find a new job, because he has never worked legally in the UK, he was unable to access social provisions.

At the beginning of 2014, Robert was still homeless. He ate regularly at St Ignatiu’s Church canteen for homeless people at Brook Street Chapel, that is where he was first approached by Barka UK’s outreach workers. At first, Robert was uninterested in any interaction or any offer of support. It took several weeks for him to trust Marcin and Andrzej from Barka and for him to open up to them about his life. He was still drinking heavily and was offered detox in the UK before reconnection to a rehabilitation centre in Poland. Robert decided to accept the offer.

Robert was admitted to a temporary accommodation while waiting for a 10 days detox. An application for a temporary passport was submitted to Polish Consulate and a place in a therapeutic centre and Barka Foundation community in Poland was booked.
On the day of leaving detox, on the 6th of June 2014, Barka UK workers went to the consulate to pick up his passport and then accompanied Robert to Victoria Coach Station, from where he took a bus to Poland on that day. In Poland Robert was picked up by Barka Poland employee and taken to Barka community in Chudobczyce to wait for therapy. Robert begun his therapy on the 26th of June 2014 and is making a good recovery.

We are in frequent contact with Robert, who is very happy with his decision of return to Poland with Barka. He is also hoping to become one of Barka leaders and on completion of his therapy he wants to work with homeless and addicted people to help them overcome their difficulties.

Get in touch and become our volunteer 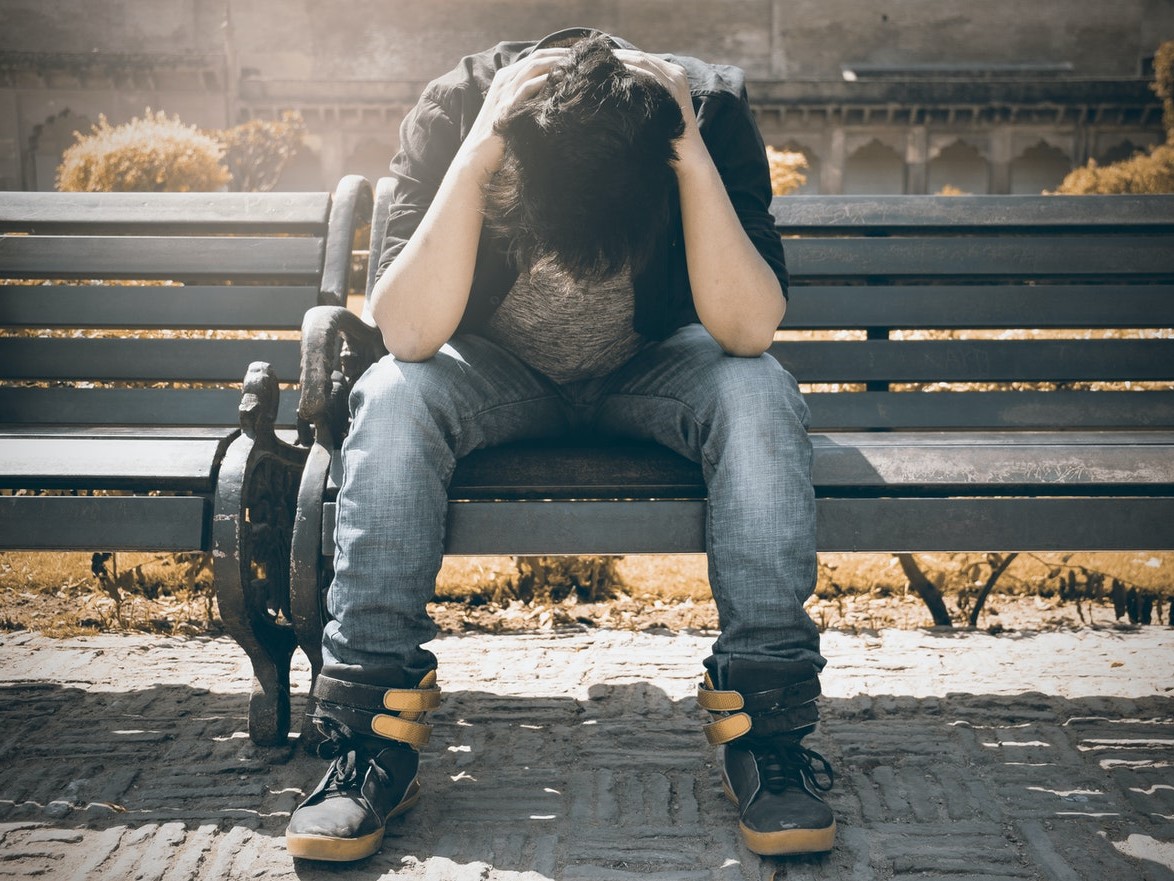 A story of R 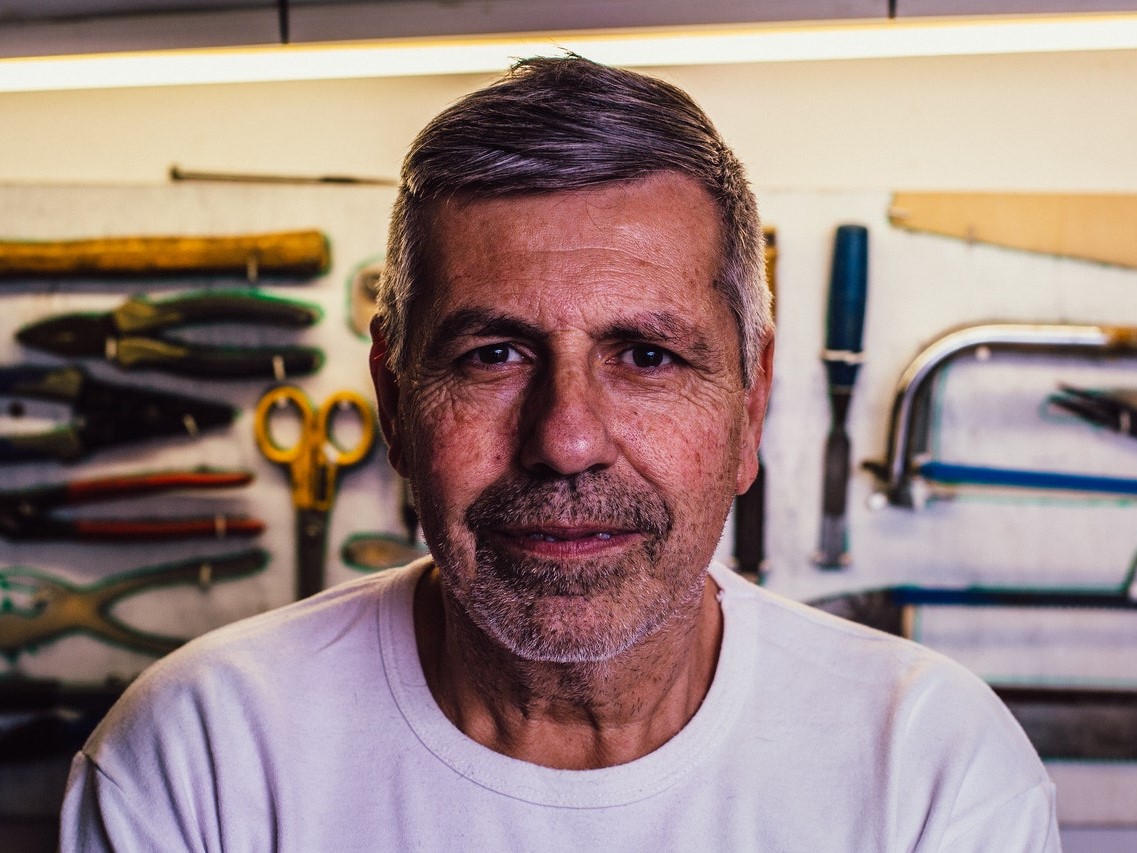 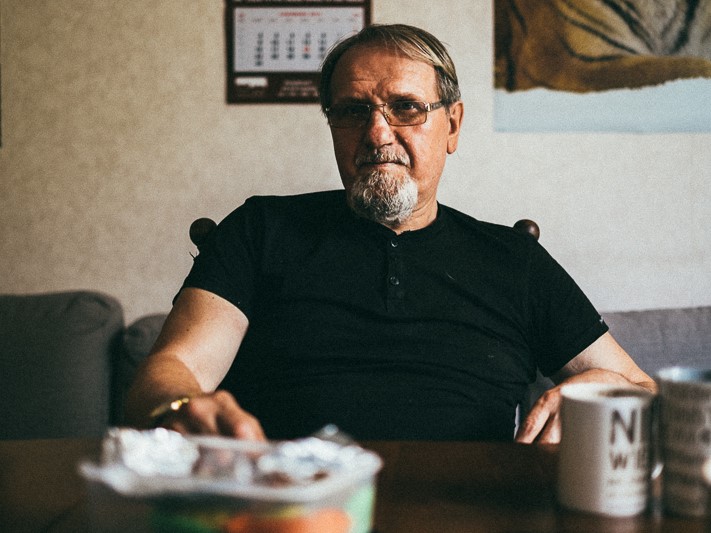 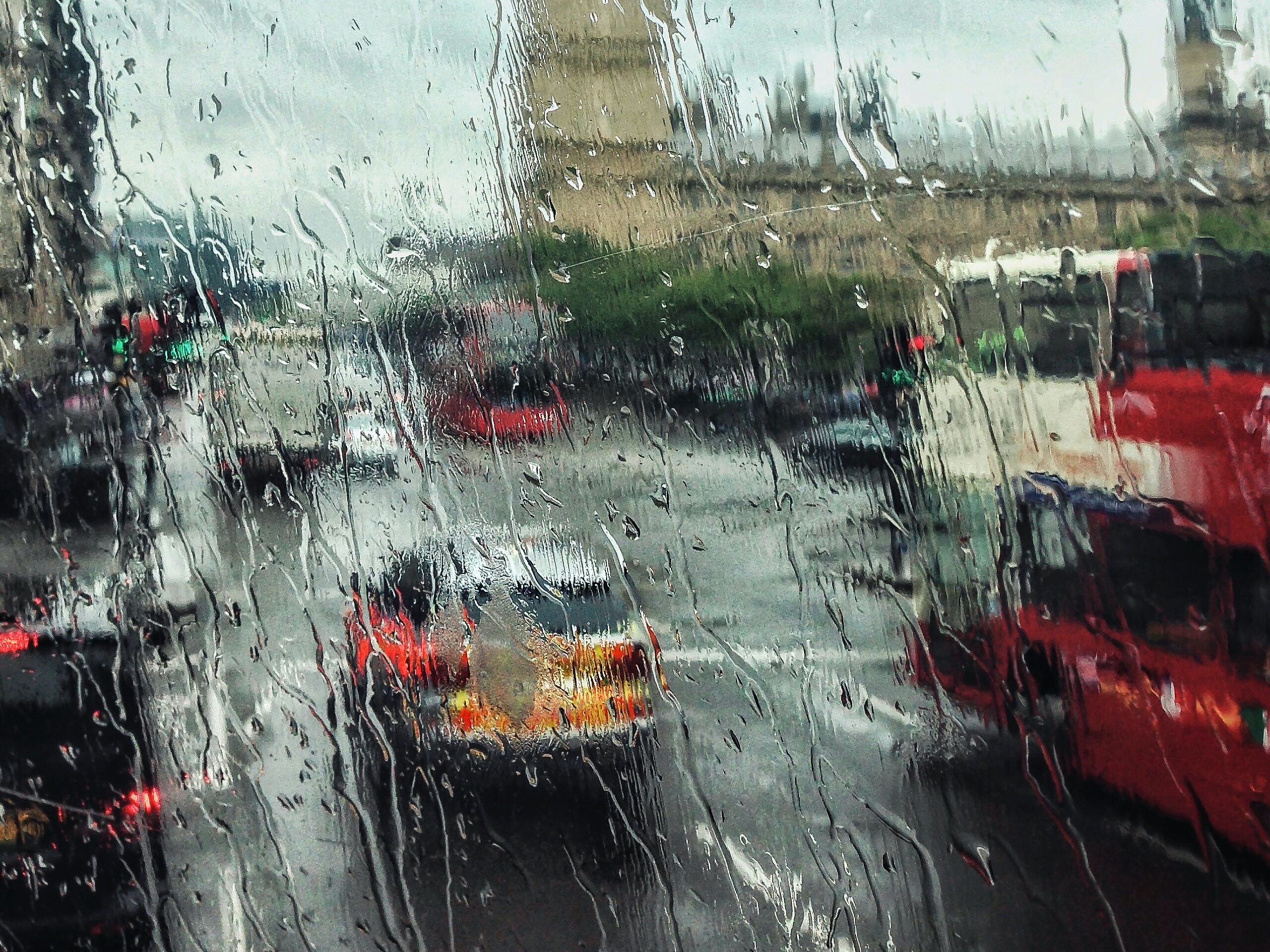 From urchin to employee – the story of a migrant 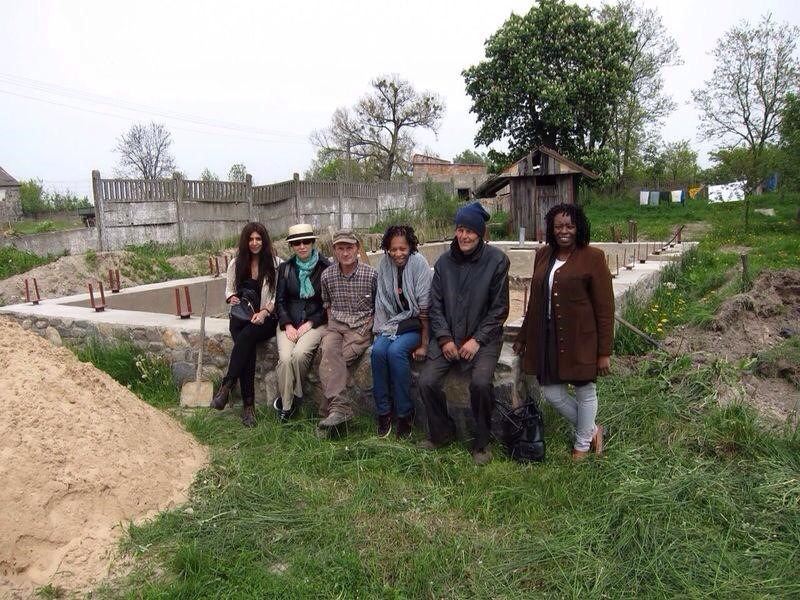 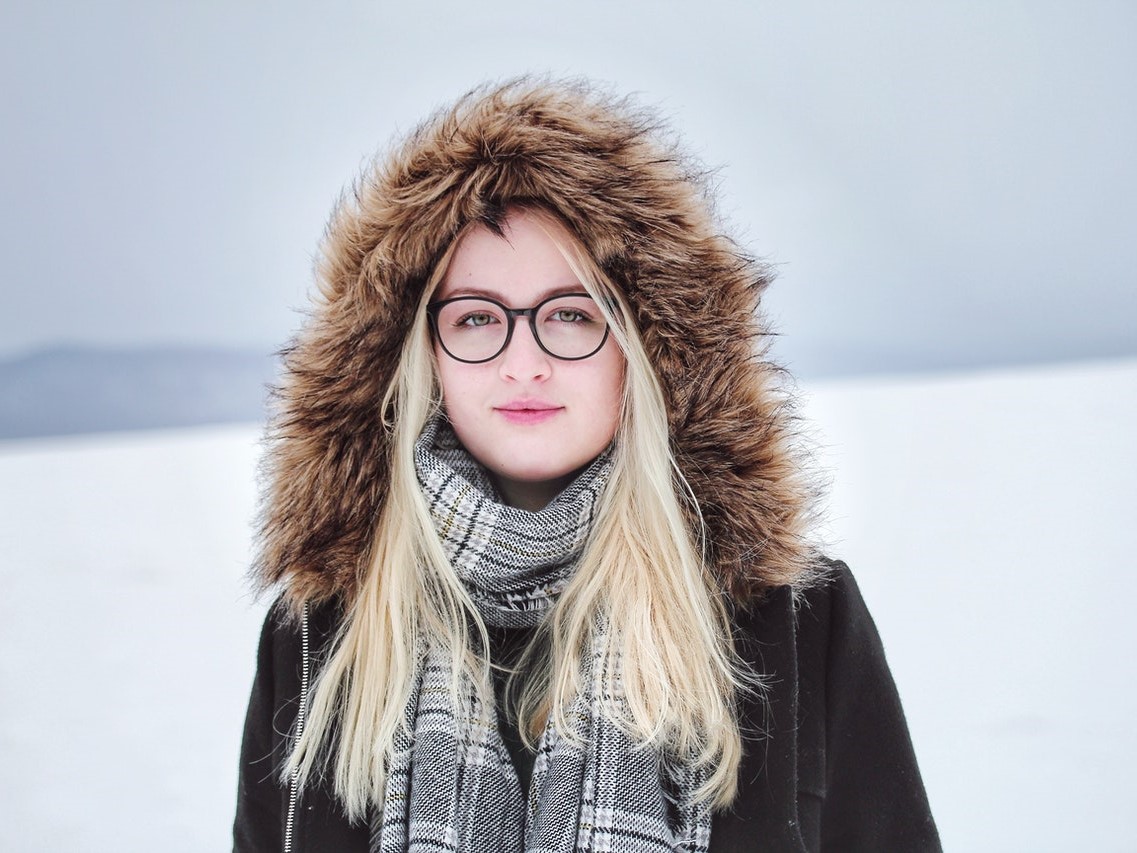 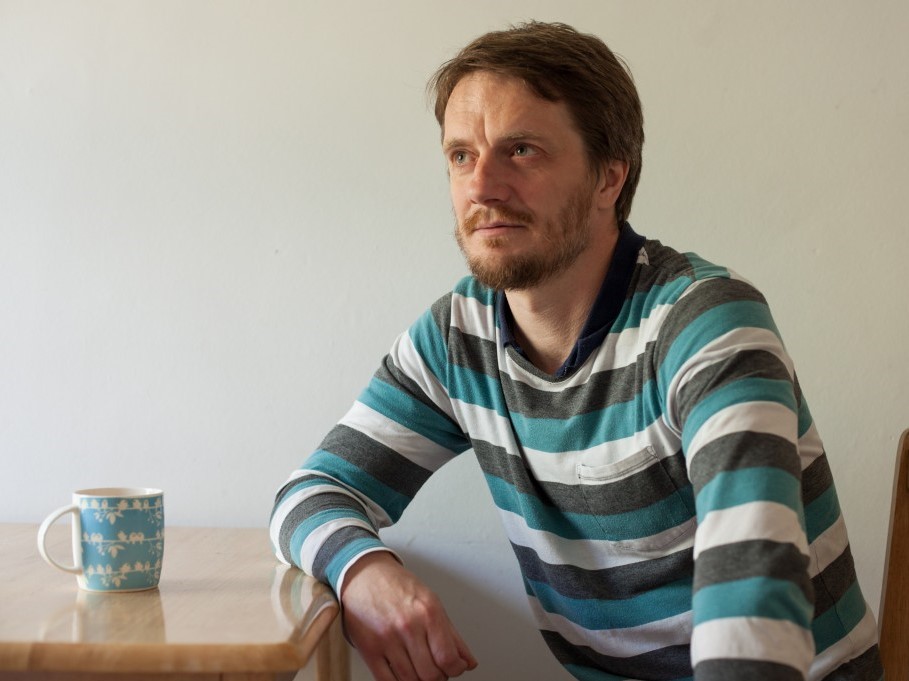