Last week, representatives of Barka Polska, BARKA UK and the friendly initiative Ponad Podziałami – Ruch na Rzecz Ratowania Żyć na Polskiej Granicy, represented by Aleksander Ndah, participated in the three-day meeting “Lampedusa, Island of Peace 2022”. The event was attended by government delegations headed by the Speaker of the Italian Parliament, Mr. Roberto Fico, as well as the Mayor of Lampedusa and many local governments and civic organizations from all over Europe.

During the conference, Ewa Sadowska presented the Barka system for social inclusion and solidarity economy in Poland, which is also used by people coming from Ukraine. She shared the experience of Polish civil society solidarity and invited President Roberto Fico to visit the Barka system in Poland. Barka’s experiences seem to be particularly important for countries that host refugees from different parts of the world, for which the challenge is their social and professional integration in local communities.

Aleksandra Ndah also presented her initiative to support refugees by changing the rhetoric regarding them and influencing a positive narrative, which would result in accepting refugees in our communities and getting rid of cultural and social prejudices.

“During the war in Ukraine, Europe has a chance to show a human face, but Italy also has a chance to become a symbol of solidarity by showing great hospitality and generosity,” said President Fico. what parts of the world are they from. Also, non-Ukrainian refugees from Ukraine deserve to be treated with dignity. “

Part of the conference was to commemorate the event of October 3, 2013, during which a boat carrying migrants from Libya to Italy sank off the coast of Lampedusa, and as a result nearly 360 people lost their lives at sea. A fleet of six boats took the President of the Italian Parliament, Roberto Fico, and invited representatives of local governments and civic organizations from all over Europe to the scene. President Fico threw a large wreath of yellow and white flowers out to sea to commemorate this shocking event.

At the end of the meetings in the Italian Lampedusa, an integrative Run for Peace took place.

On 3rd October 2013, a boat carrying migrants from Libya to Italy sank off the coast of the Italian island of Lampedusa, Italy’s southern most point. It was reported that the boat had sailed from Misrata, Libya, but that many of the migrants were originally from Eritrea, Somalia and Ghana. An emergency response involving the Italian Coast Guard resulted in the rescue of 155 survivors, however, on 12th October 2013 it was reported that the confirmed death toll had reached 360.

Yesterday, a small fleet of six boats, including Lampedusa Rescue Lifeboats, took the President of the Italian Parliament, Roberto Fico and an entourage, including Ms Ewa Sadowska from BARKA, one mile off the southern coast of Lampedusa Island to the exact spot where the Migrant Ship sank. At this exact point, President Fico cast a large wreath of yellow and white flowers onto the sea to commemorate this tragic lost of Human Life. This sombre event in the middle of the choppy Mediterranean waters was witnessed by Representatives from BARKA, various Italian Councils and other International NGO’s.

‘’A message of peace comes from Lampedusa, I am very happy that this demonstration is taking place. It is an important time to talk about peace and welcome integration. And it is important to be here, Lampedusa is a symbolic island for this reason”, said President Fico to an Italian media outlet. The President made this statement after arriving at the churchyard of the ‘’Madonna di Porto Salvo’ Sanctuary in order to attend a gathering of governmental officials, municipality representatives and European Civil Society organisations. He was joined at a conference gathering by Mayor of the Pelagie (the region of three small Italian Islands, including the largest, Lampedusa), Totò Martello.

President Fico also added that, “When it comes to refugees and immigration, Europe must play its part together and collectively because, here in Italy, in the past, we felt left alone and instead Europe, all together, must work on managing migratory flows that will never stop “.

“Now, with the war in Ukraine, Europe must do its part, but Italy is doing its part too, showing great hospitality and generosity – added President Fico -. The refugees are refugees and there are no distinctions. Even refugees arriving from Ukraine, but are not Ukrainians, are refugees. No distinction should be made “.
The “Lampedusa, Island of Peace” three-day Conference 2020 also provided presentations that took place in the Sanctuary which was organized by the municipal administration of the Pelagie, as part of the Siren project.

Ms. Ewa Sadowska from Barka, gave a moving presentation before the Italian President, regarding the 3 Million plus Refugees who have just been welcomed warmly by Polish Civil Society. Miss Sadowska also extended an invitation offer to President Fico to visit Poland and witness the movement of solidarity with over 100 Refugees that Barka has at it’s centres for social inclusion. She also explained that Barka is taking an additional responsibility to support 1000 Refugees at the Poznan Trade Centre.

On July 8th 2013, Pope Francis made his first visit outside of Rome to the Island of Lampedusa. The Pope called for a “reawakening of consciences” to counter the “indifference” shown to migrants. “We have lost a sense of brotherly responsibility,” he said, and “have forgotten how to cry” for migrants lost at sea.

As BARKA cries for it Ukrainian Neighbours and shelters them from destruction, it also expands its sense of communal compassion while reaffirming its path of solidarity with the most vulnerable in society. 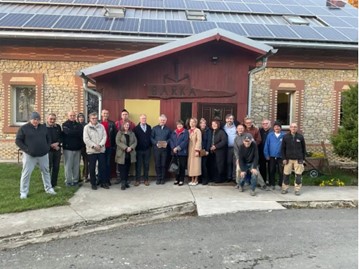 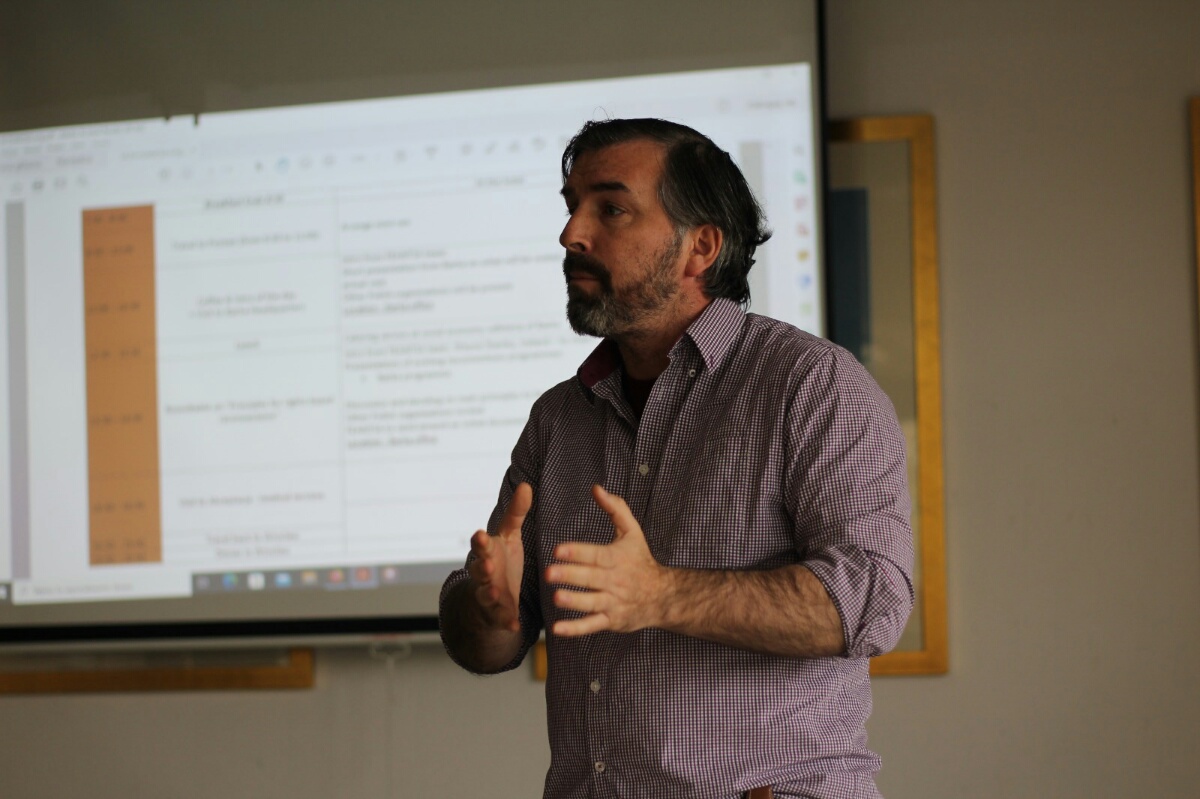 Meeting with a delegation from the FEANTSA network (The European Federation of National Organisations Working with Homeless People) – 14th October, 2022 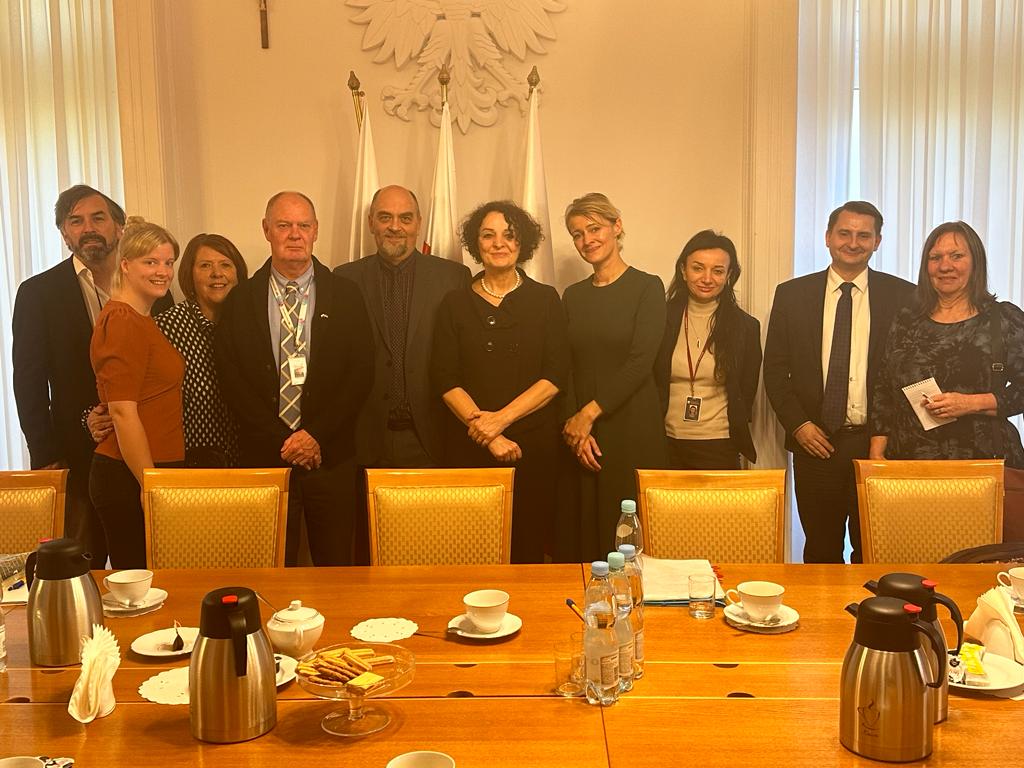 Study visit of representatives of British prisons in Poland organised by Barka UK and the Barka Mutual Aid Foundation in Poland. 10th-14th October 2022 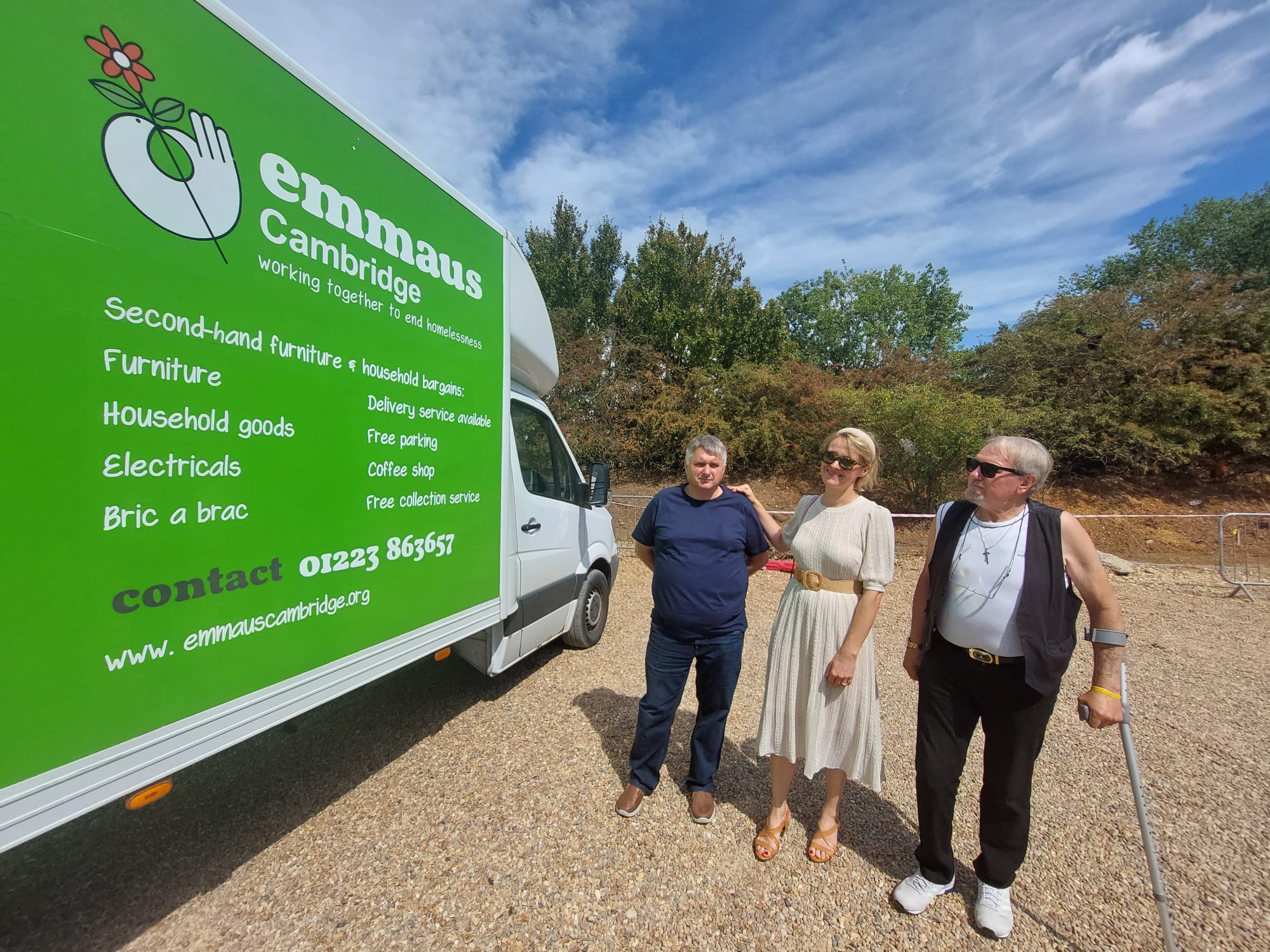